1. He is a pure vegetarian by choice. 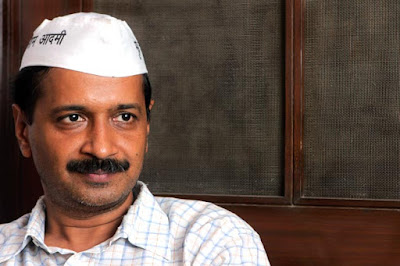 2. His wife Sunita Kejriwal is an IRS officer. 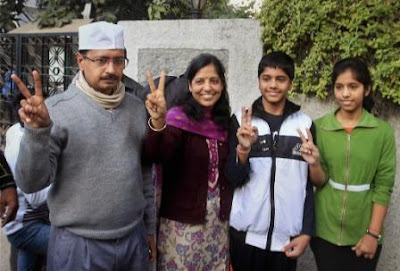 3. He was born on Janmashtami and one day after the Independence Day of India. 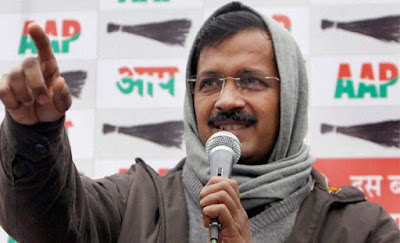 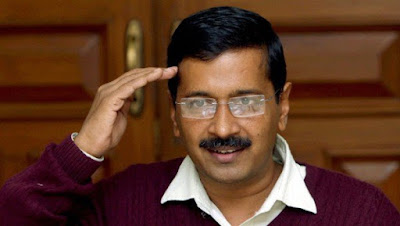 5. As a child, he wanted to be a doctor but ended as a politician crossing the way of an IITian Mechanical Engineer and Income Tax Officer. 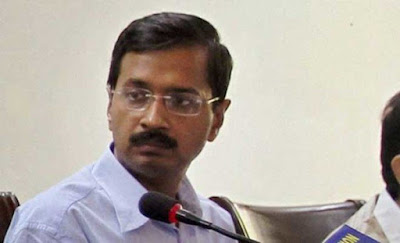 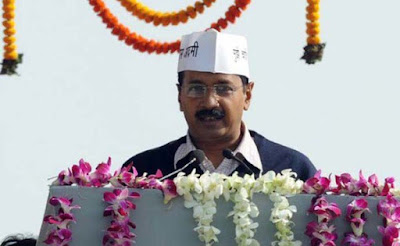 7. During his IRS days he refused to use services of a peon. 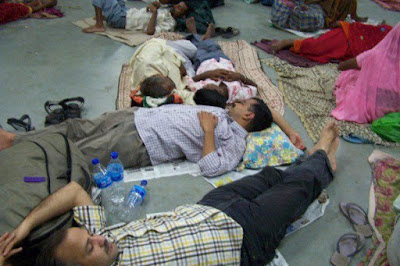 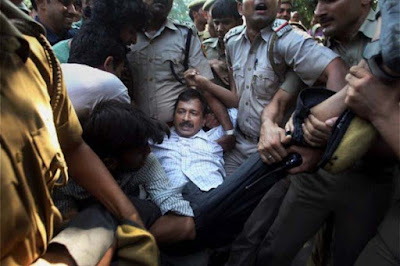 9. He is known as Muffler Man. 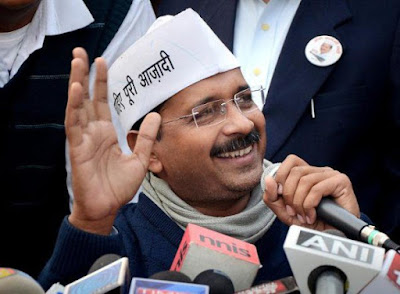 10. He barely sleeps for four hours a day. 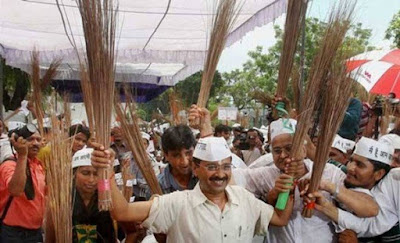